【Column】New Hope Springs in the Heart 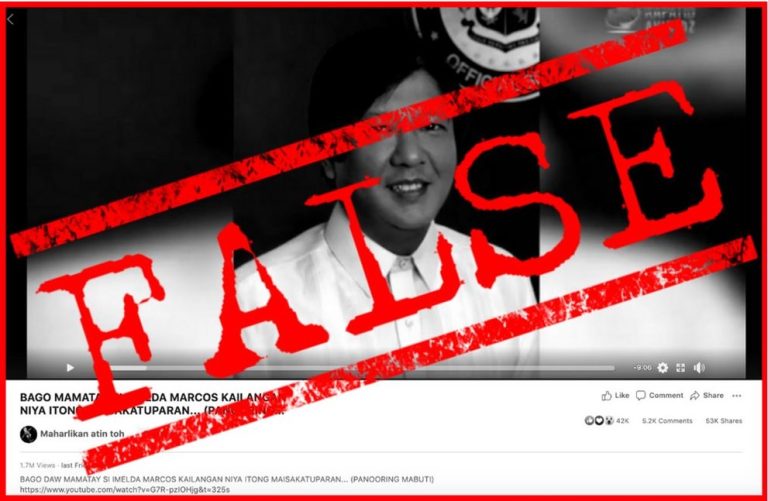 We come to this moment with all of our own uncertainties and questions about why life is as it is. We bring relationships that are difficult, dreams that are frustrated, hopes that seem to be flickering in the winds of these uncertain days. We long for a time when all will be made right.

I know I cannot bear the thought of a full-bore lament. Yet I also know that I must enter into that pain more deeply, honestly and frequently than I do now. I have to break through my own denial and intellectualizing. We are tested by major changes, disappointed by delayed promises, defeated by impossible problems, frustrated by unanswered prayers, betrayed by undeserved criticism and bewildered by illogical realities and senseless tragedies.

― Victims of the Marcos Dictatorship and those who benefited from it

The past six months of the Philippine election period is such a travesty of democracy. We found ourselves in the company of people who perceived the past as perfect which made our present day very tense. We plunged in an environment that mentally conditioned people to accept the premise that nobody has anything to offer today that is better than how things used to be. Unknowingly or consciously?

People who lived the Marcos martial law years have become “authorities” of the period, based on their perception during those years. Thus, one who misunderstood that part of our history can now be an authority about their misunderstanding back then. It is all about perception and benefits. If you were served bitter gourd with a friend during a feast, you can both say you had a “bitter feast” but those who were served bacon or lamb chops will say otherwise.

The horrors of martial law atrocities – incarcerations, tortures, killings, disappearances – are stories of police and military abuse because the military, police and the general law enforcement community were spoiled rotten to keep Marcos Sr in power. These were done under a general policy of protecting his administration from a manufactured communist threat, perpetrated by individuals acting with the tacit tolerance if not approval of a patronizing chain-of-command. This hangs on the Marcos legacy on the principle of command responsibility. Outgoing president Duterte has also kept the military in his pocket to the extent of engendering the culture that soldiers, policemen – can do no wrong – that a suspected communist can just be shot in her vagina and he will stand by them. If this is happening even without martial law in place, what other dastardly acts can we expect under martial rule.

But whatever are our opinions now of the Marcos martial law doesn’t count. The reality is that judgment has been made by the Filipino people in history. Aside from living testimonies of the survivors of the atrocities, the names in the epitaphs of their victims, the Marcoses’ conviction for their crimes is carved in granite.

The 1935 and 1973 Constitutions made sure the President cannot be re-elected beyond a six-year term. But then the descendants were not considered in the equation. The 1987 Constitution urged Congress to enact a law that would eliminate political dynasties but did not come to fruition basically due to resistance by the political dynasties in Congress.

This election year is supposed to be a turning point in our nation’s history. There was hope to dream bigger and better with a better candidate to lead, untainted by corruption and with selfless service for the people. But alas, a great majority of our people are vulnerable and have fallen prey to myths, half-truths, fake news and outright lies. We have failed to exorcise the ghosts that haunt the minds of the majority. We have not chopped off the monstrous hand of the past that pulls us back into the shadows since we openly embraced them back into our circles and in governance.

But hope springs forth in a new revolution, a movement created by the people to dismantle an ageing system, to forge a true and positive change, a love for fellow Filipinos, to give importance to each one, and an embodied democracy. Whatever gains achieved for the people during this election season must be recognized not wasted. Let us not be robbed of the truth, of history and of a better future. The machineries of deceit may rule now but only the people will judge until when lies prevail.

Let us pursue a nation that is humane, responsible, true, just, and equitable. Let the awakening bring forth a burning light that will not just flicker in the dark but continues to light the way towards the country that we’ve been dreaming of. Together, let us enlighten the lost and empower those in the dark.

When a new day breaks, new hope springs in the heart. No matter how dark the night has been, let the rising of the sun remind us that God is there all the time.

<Author>
Trelly A.  Marigza: (BSChE,  MaEd-Math,  MAT-Science) does consultancy work on gender,  environment, and good governance; a visual artist; involved in different NGOs and has been part of the UCCP gender justice program. 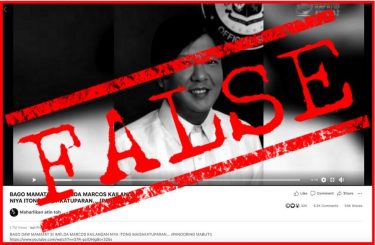